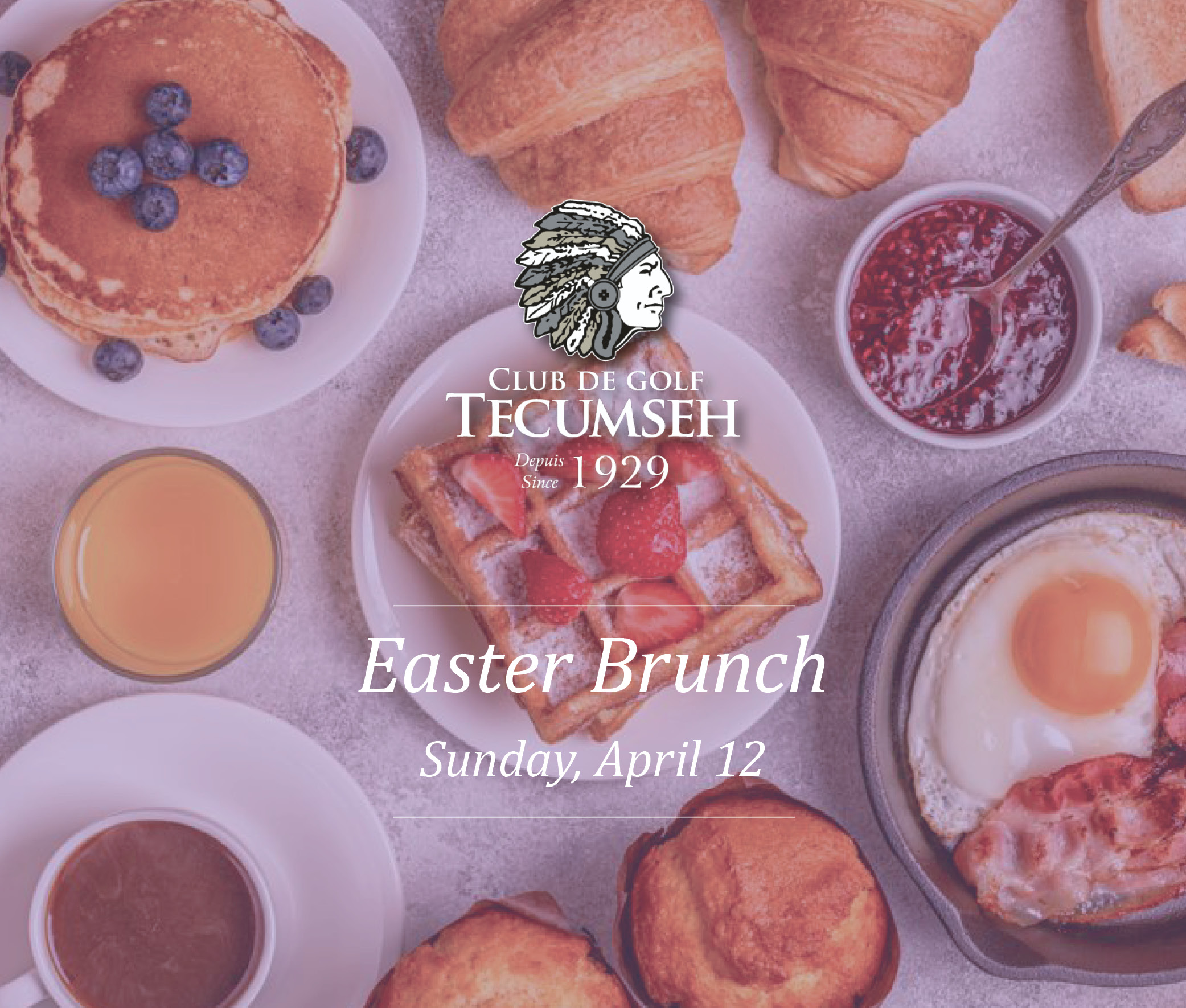 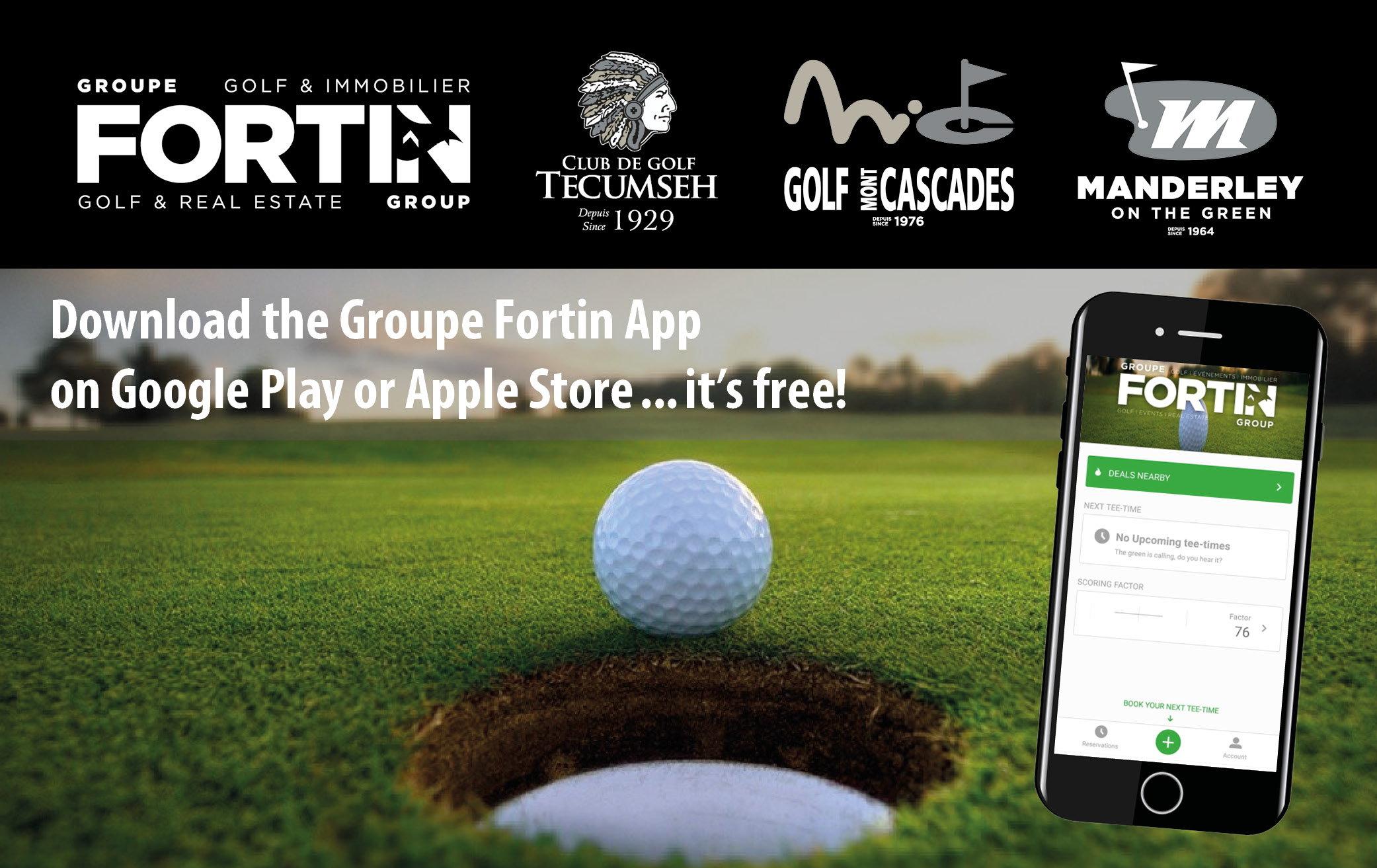 21 Nov The Groupe Fortin now has a mobile App!

The Groupe Fortin mobile app allows you to easily book tee-times on our three courses directly from your phone,  track your scores and handicap and allows you to receive exclusive offers and promotions.... 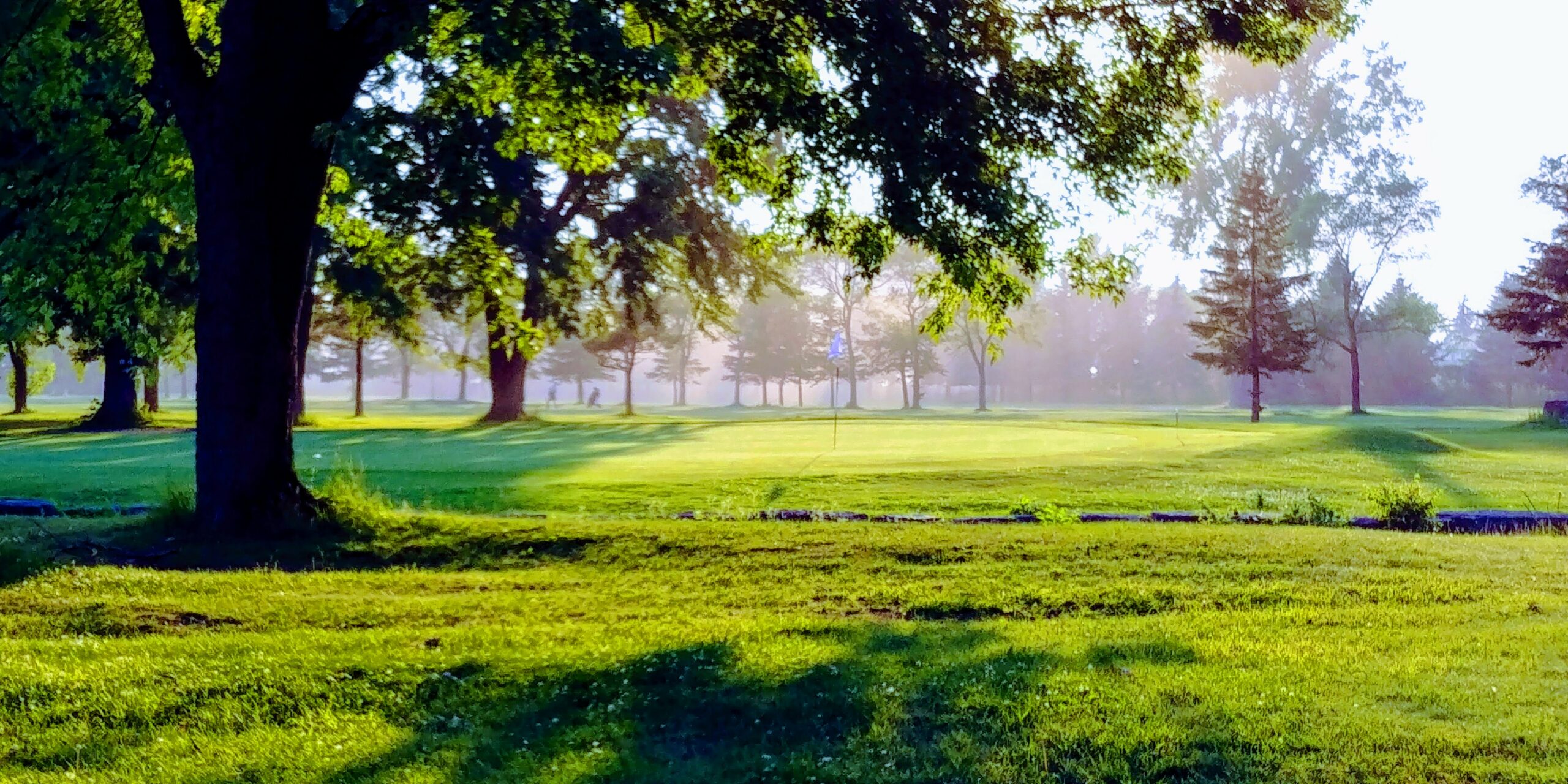 Sunday September 22nd, 2019 15.0 minimum combined handicap factor All players play from the white tees Must use 7 drives from each player Cost per golfer (including golf, dinner and prizes) Member : $50 Non-member: $80 Starting at 10:00 a.m. The committee reserves the right to validate all players handicaps To register: Hugues Fournier... 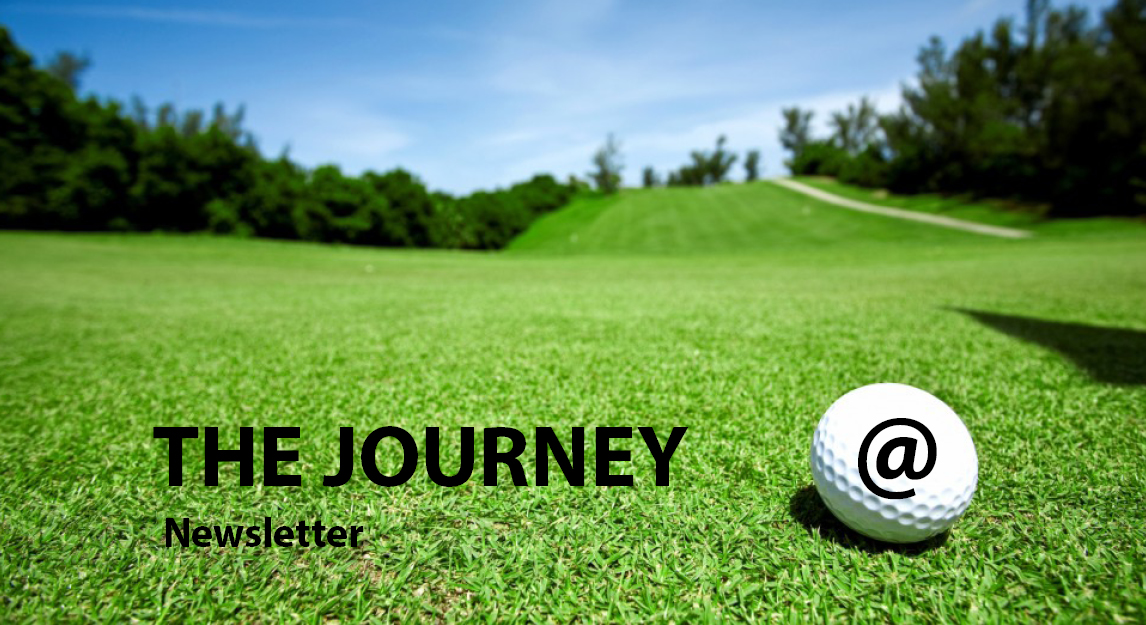 Stay informed on news, promotions and current as well as future events at Tecumseh Golf Club. Download THE JOURNEY now and sign up to receive future editions of THE JOURNEY newsletter by email! The Journey - April 2017 Number 15 - December 2016 Number 14 - October 2016 Number 13... 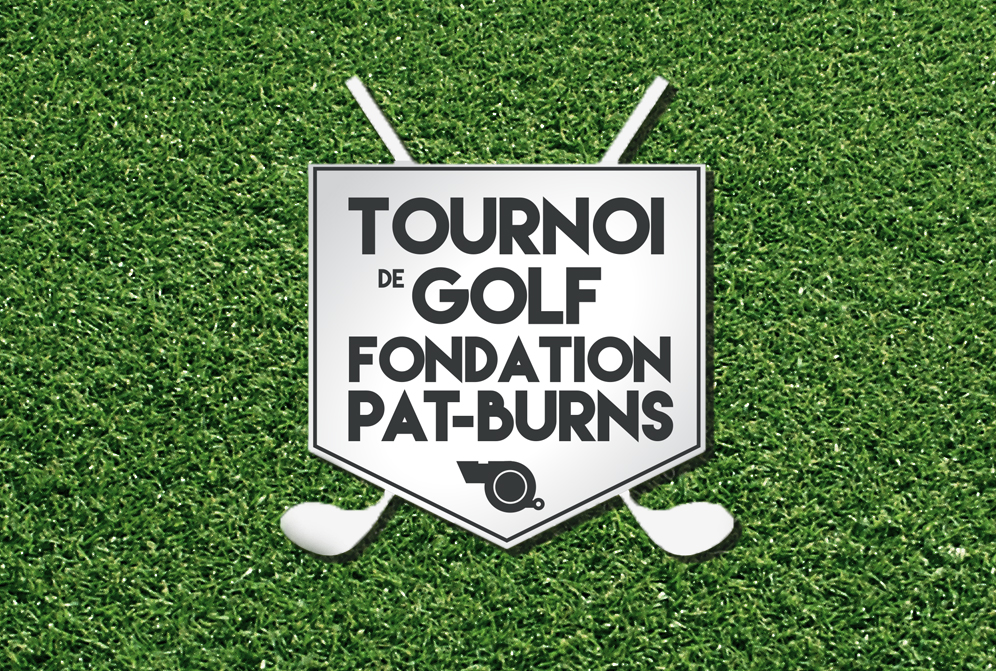